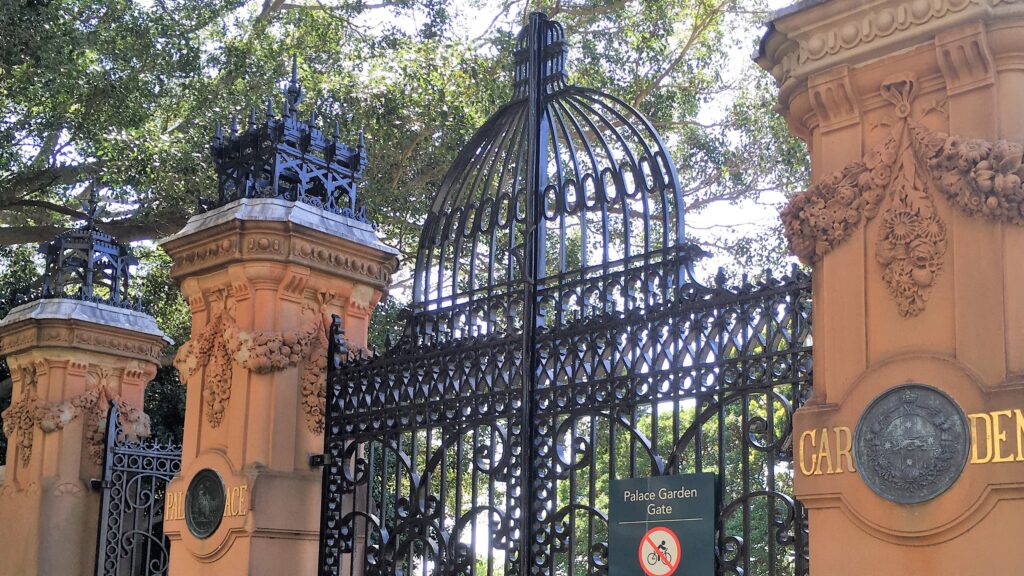 Explore Sydney’s colonial past through one of the city’s most historic sites, Macquarie Street, which tells stories of the early growth and development of the city. Named after Governor Lachlan Macquarie, whose vision for Sydney lives on today, the prestigious street is home to magnificent buildings including the State Library of New South Wales, Parliament House, St. Mary’s Cathedral, The Mint, The Sydney Hospital and Hyde Park Barracks. Learn about the city’s first public buildings and major landmarks in this walking tour that covers Hyde Park to The Royal Botanic Gardens.

Expand/Close
Q: What do I need to bring for this trip?

A: A Hat, sunglasses for sunny day, or an umbrella for rainy day; drink water and a pair of comfortable walking shoes.

A: Where is this tour start and finish?

Q: The tour is started at Circular Quay and finished at Hyde Park. The exact starting point will be advised on your tour confirmation.

Subscribe to our newsletter below and never miss the latest product or an exclusive offer.