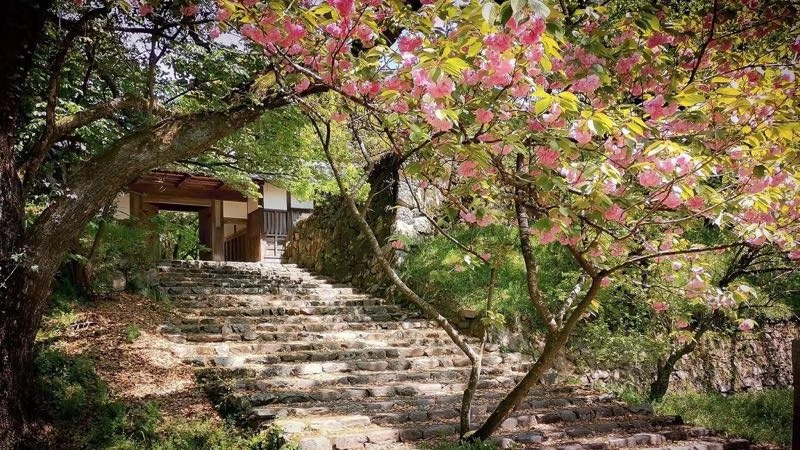 Akizuki is situated some 40km east of the city of Fukuoka. It can be reached by local train and bus.

Akizuki Castle (秋月城迹）was the home of the Akizuki clan, a mighty feudal family that once ruled over much of Fukuoka Prefecture . Its setting and aspect gave two prominent directors, Akira Kurosawa and George Lucas, the inspiration for major films.

The castle and the town built around it are packed with history, and small enough to walk around in a day.

A charming town with a deep history
The town of Akizuki and its castle are overflowing with history. The earliest iteration of the castle was built in 1203 and inhabited until the beginning of the Meiji era in 1873. All that remains of the castle are the stone walls and reconstructed sections of the original gatehouses, including the impressive Kuromon, or Black Gate.

The town has several important shrines and temples. Akizuki Hachimangu, up the hill to the south of the castle in the middle of a forest, was used by samurai for pre-battle preparations and religious ceremonies. To the north of the castle is Dairyoji Temple, site of the graves of many samurai and noble families who lived in the area.

Cherry blossoms on Sugi-no-Baba
Much of the city is centered around the castle and the main boulevard leading to it, Sugi-no-Baba. On this street you’ll find the Akizuki Museum, several teahouses including the excellent Kuromonchaya, and the ruins of Akizuki Castle.

Sugi-no-Baba also has one of the most marvelous displays of cherry blossoms in Fukuoka Prefecture . The entire street is lined with cherry trees that grace the street with pale pink and white blossoms in spring. Replacing the cedars that once grew there, the cherry trees were planted to honor Japan’s victory in the Russo-Japanese War.

A hidden fortress on a mountaintop
A three-hour hike takes you from central Akizuki to the top of Mt. Kosho and the ruins of Akizuki Fortress, the inspiration for the 1958 Kurosawa film The Hidden Fortress. The Hidden Fortress also plays an important role in modern pop culture as one of George Lucas’ main inspirations when writing the script of the first Star Wars film.

History brought to life
At the entrance to the town is Megane-bashi, or “spectacle bridge,” which was designed and built by the same stonemasons who crafted the bridge of the same name in Nagasaki. This is the starting point for the town’s annual samurai procession, which takes place in late October each year.

Consider some culinary options
The town offers some excellent cuisine and wine. Set back in the forest is Seiryuan Ryokan, an inn with a charming outdoor onsen and excellent traditional Japanese multi-course dinner. Le Vandemiare is a wine shop with an excellent selection of French wines. And the soba shop at the base of Mt. Kosho is so popular locally that it has become difficult to get a seat, and quickly sells out of noodles. 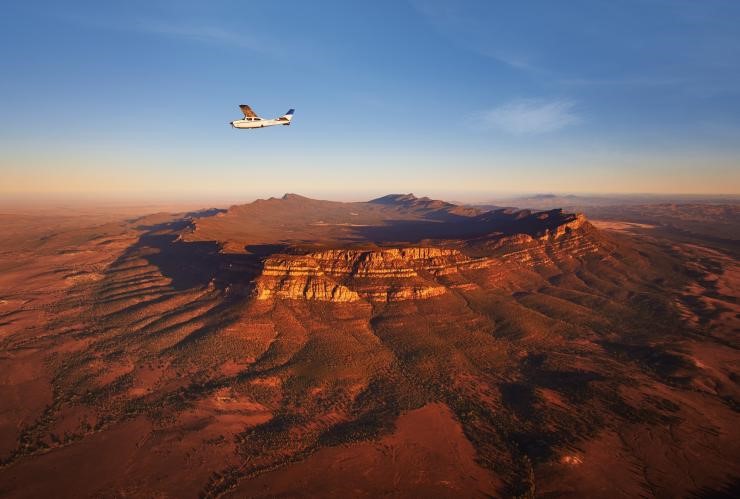 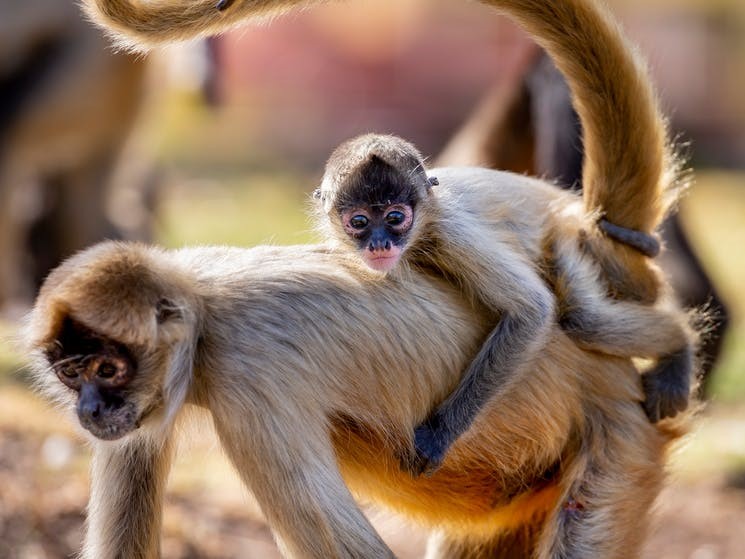